After exchanging some ideas with Didonablog, it was clear that here was an individual that liked to experiment and be creative.   From that notion a creative challenge was born.

The idea was to take an image straight out of the camera and for the image to be developed separately in order to see the results that transpired. There was no pressure on the image to be one of any distinction, with the idea being that there would be no limits on the development of that image. Thus one could crop, change the colouring, distort, use black and white, etc.

Once developed, the two finished images could then be compared, along with the original. I had great fun doing this, although with various work commitments was unable to spend as much time as I would have liked.

Here on my blog I give you the results of an image that I originally took with the two finished versions.

On Diana’s blog (Didonablog) you can see the results of our interpretations of a second image that Diana took in Berlin. 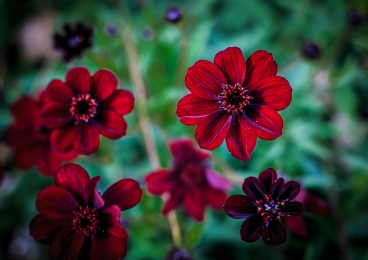 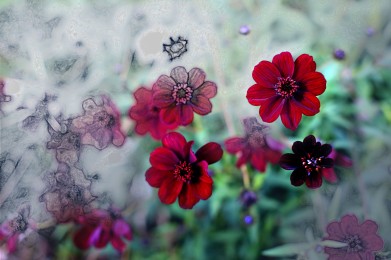 A great challenge and Diana is quite brilliant to work with.  Be interested to hear your own views on the different versions.

Now why not head on over to Diana’s blog to see our different treatment of the Berlin image, which can be seen at Didonablog. 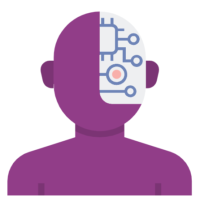